Hello, hello. Yes, I'm still alive...sigh. A better explanation will come in a subsequent post. Until then, get strapped in for a wild* (*read: uneventful) journey through my 2017 reading goals. 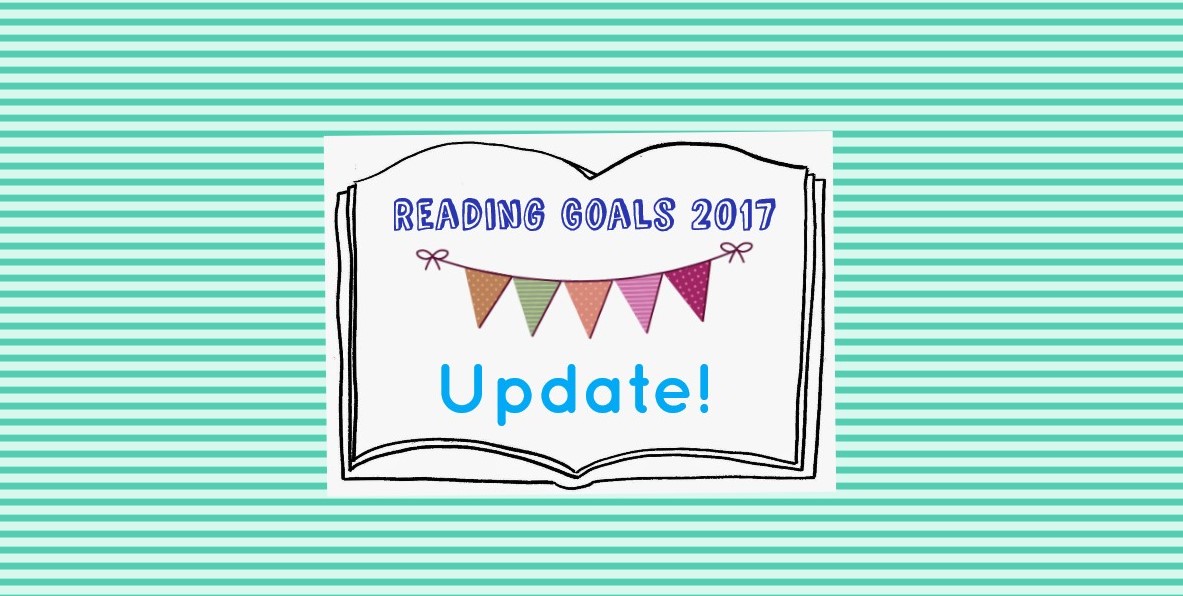 My goals were simple, if a bit ambitious, given my current reading tastes. But, yet, I've been falling behind. To even type this update to share with you all, I am cringing with shame.

I've started one WI novel so far, and have already selected which ones I will be reading once I'm finished with 'A House for Mr. Biswas' by V.S. Naipaul, but, I've somehow put that book down and have read several books since starting this one. I just need to knuckle down and finish it, because I like the story, I just keep geting distracted. Womp.

Own Voices you say? Well, for that, I've read a whopping* (*read disappointing), two books: The Upside of Unrequited by Becky Albertalli and Hidden Figures: The American Dream and the Untold Story of the Black Women Mathematicians Who Helped Win the Space Race by Margot Lee Shetterly.. I've also been a major flop at reading other genres, having only read one book outside of YA: Hidden Figuresy (NF).

My current TBR has grown more than it's been reduced. I've read maybe four books from my current, that has been around since 2016 and earlier. But, mostly I've been adding a lot of new books to by TBR. I am also behind on my goodreads goal, but only by four books, so I'm sure that I can catch up.

The classics have been so far off of my radar, it's laughable. Although, if I try I could fit my Naipaul novels into this category. Maybe I'll do that, so I can say that I've at least attempted all my goals. Yup, that's exactly what I'm going to do. So, there, I'm working on all of my goals, applaud me *shifty eyes*.

How are your goals going? Probably better than mine, but I'd love to hear that from you.

P.S Please, don't judge me. It's been a rough first half of the year for me.

Oops, you forgot something.

The words you entered did not match the given text. Please try again.

Reply Jamoslieks
11:58 PM on May 30, 2021
Amazing all kinds of terrific information!
https://topessaywritingbase.com/